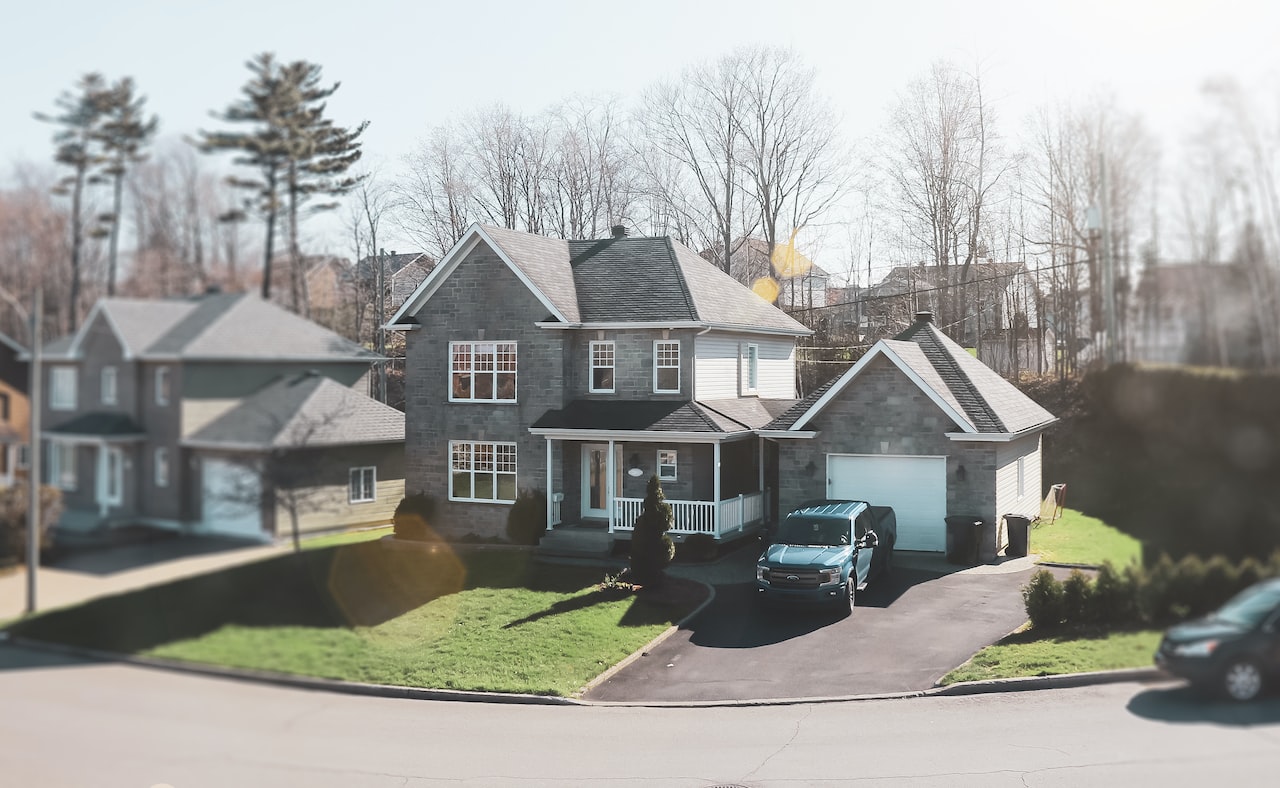 When mortgage forbearance plans were first announced and the pandemic surged through the country in early 2020, many homeowners were allowed to pause their mortgage payments. Some analysts were concerned that once the forbearance program ended, the housing market would experience a wave of foreclosures like what happened after the housing bubble 15 years ago.

Here’s a look at why that isn’t the case.

1. There Are Fewer Homeowners in Trouble This Time

After the last housing crash, over nine million households lost their homes to a foreclosure, short sale, or because they gave it back to the bank. Many believed millions of homeowners would face the same fate again this time.

However, today’s data shows that most homeowners exited their forbearance plan either fully caught up on payments or with a plan from the bank that restructured their loan in a way that allowed them to start making payments again. The latest data from the Mortgage Bankers Association (MBA) studies how people exited the forbearance program from June 2020 to November 2021.

Here are those findings:

16.8% left the program still in trouble and without a loss mitigation plan in place

2. Those Left in the Program Can Still Negotiate a Repayment Plan

“The [Consumer Financial Protection Bureau] and state [Attorneys General] look like they're adopting a ‘zero tolerance’ approach to mortgage servicing enforcement. Likely that this will limit #foreclosure activity for a good part of 2022, while servicers explore all possible loss [mitigation] options.”

For more information, read the warning issued by the Attorney General of New York State.

3. Most Homeowners Have More Than Enough Equity To Sell Their Homes

For those who can’t negotiate a solution and the 16.8% who left the forbearance program without a workout, many will have enough equity to sell their homes and leave the closing with cash instead of facing foreclosures.

Due to rapidly rising home prices over the last two years, the average homeowner has gained record amounts of equity in their home. As Frank Martell, President & CEO of CoreLogic, explains:

“Not only have equity gains helped homeowners more seamlessly transition out of forbearance and avoid a distressed sale, but they’ve also enabled many to continue building their wealth.”

4. There Have Been Far Fewer Foreclosures Over the Last Two Years

One of the seldom-reported benefits of the forbearance program was that it allowed households experiencing financial difficulties prior to the pandemic to enter the program. It gave those homeowners an extra two years to get their finances in order and work out a plan with their lender. That prevented over 400,000 foreclosures that normally would have come to the market had the new forbearance program not been available. Otherwise, the real estate market would have had to absorb those foreclosures. Here’s a graph depicting this data:

5. The Current Market Can Easily Absorb Over a Million New Listings

When foreclosures hit the market in 2008, they added to the oversupply of houses that were already for sale. That resulted in over a nine-month supply of listings, and anything over a six-month supply can cause prices to depreciate.

It’s exactly the opposite today. The latest Existing Home Sales Report from the National Association of Realtors (NAR) reveals:

“Total housing inventory at the end of November amounted to 1.11 million units, down 9.8% from October and down 13.3% from one year ago (1.28 million). Unsold inventory sits at a 2.1-month supply at the current sales pace, a decline from both the prior month and from one year ago.”

A balanced market would have approximately a six-month supply of inventory. At 2.1 months, the market is severely understocked. Even if one million homes enter the market, there still won’t be enough inventory to meet the current demand.

The end of the forbearance plan will not cause any upheaval in the housing market. Sharga puts it best:

“The fact that foreclosure starts declined despite hundreds of thousands of borrowers exiting the CARES Act mortgage forbearance program over the last few months is very encouraging. It suggests that the ‘forbearance equals foreclosure’ narrative was incorrect. . . .”

There are plenty of ways to enjoy the outdoors in Colorado — and the golf courses in the area are both gorgeous and underrated.

Elevated Life Real Estate is a top-rated team, with a wealth of knowledge in the Colorado area. Fill out your information below and one of our team members will get back to you.